RENT A GOLF CART TO MAKE THE MOST OF PEACHTREE CITY

Growing into a bustling, vibrant city of more than 35,000 people from a master planned development in 60 years has its perks. Peachtree City grew from the groundbreaking notion of developers who believed in the 1950s that 16,000 acres of Fayette County wilderness just 22 miles outside Atlanta could be the perfect place for a new, progressive city. The vision included maximizing space for transportation via means other than automobiles. The city was to be preplanned, not prebuilt, said Joel H. Cowan, Peachtree City’s first mayor, to the Atlanta Journal-Constitution in 1959.

In that plan were miles of multi-use paths connecting residential areas to commercial districts, schools, and pretty much everything the town would offer. The paths were extended a year after the city’s founding in 1959 when members at the then-new Flat Creek Golf Club wanted to drive their carts to the course. The idea proved visionary, and what is now more than 100 miles of multi-use paths have become part of the fabric and identity of the Peachtree City we know and love today. Thanks to the multi-use paths, we are home to more than 11,000 golf carts, making them one of the primary ways to get around here.

Drake Field, Shakerag Knoll, Kelly Drive Park, Luther Glass Park, and many other parks are all accessible via the 100-plus miles of multi-use paths. Be sure to explore Line Creek Nature Area when you visit. The 70-acre public preserve along Line Creek on the Fayette County/Coweta County line is managed by the Southern Conservation Trust and offers a mix of habitats, granite outcroppings, native azaleas and a beautiful rushing stream. Bring your fishing gear and wet a line in the pond from the fishing dock or just explore the several miles of trails that weave through the preserve. Learn more about the Line Creek Nature Area here: https://sctlandtrust.org/nature-areas/line-creek/.

CATCH A SHOW AT THE FRED

Head over to Shakerag Knoll to see a national touring act at the Frederick Brown Jr. Amphitheater. The 2,500-seat performance venue is renowned for its intimate setting and slate of shows, which have included the likes of Huey Lewis and The News, Gladys Knight, and Foreigner, to name just a few. Upcoming shows include Face 2 Face on Sept. 25, a tribute show featuring the best from Elton John and Billy Joel, and ABBA Revisited on Oct. 2, a show reviving the Swedish pop group’s smash hits. Learn more and buy tickets at www.Amphitheater.org. 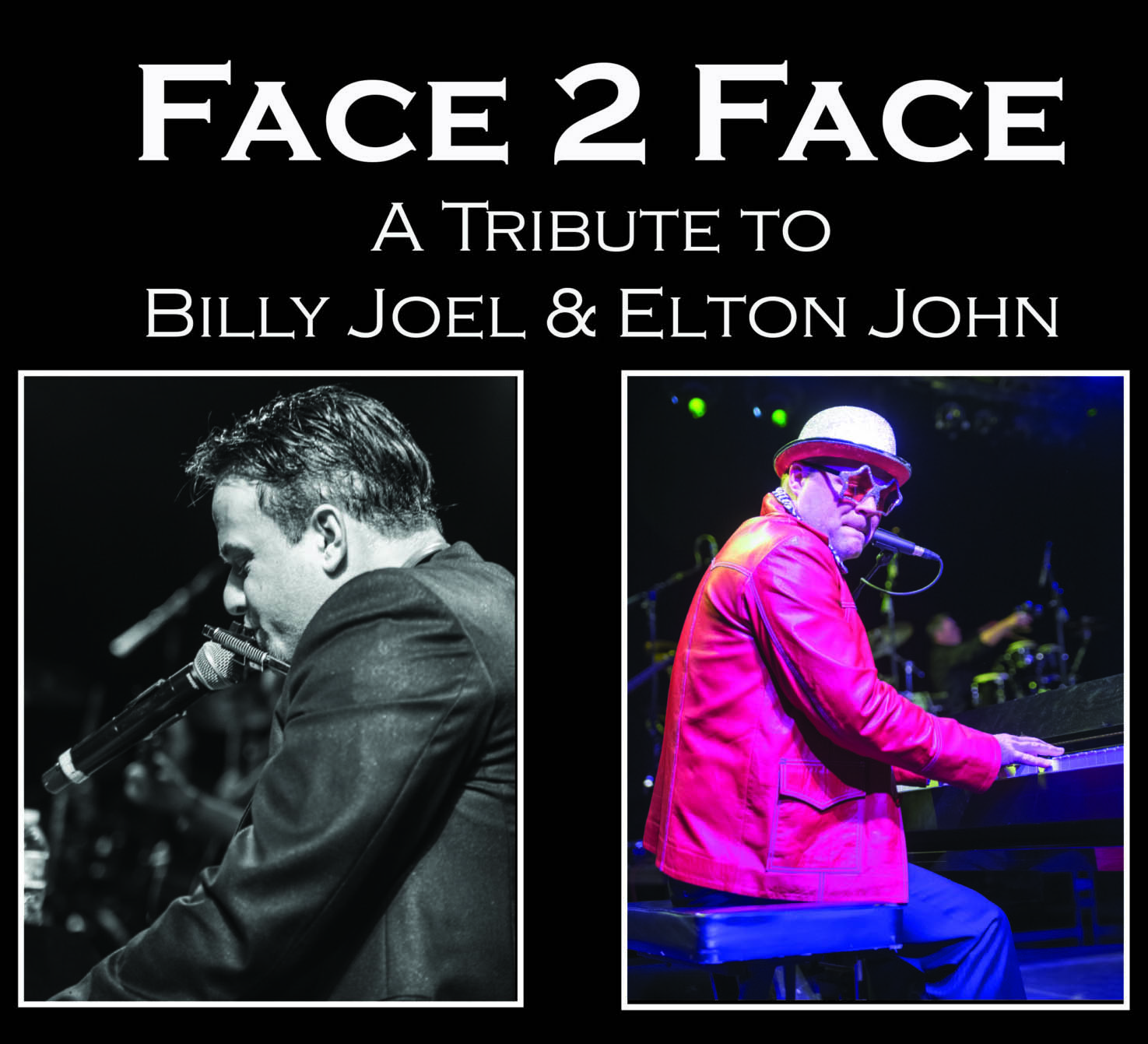 Feel the rush of excitement as BMX bicycle racers maneuver around banked curves and over jumps. The William B. Davis BMX Track is a recreation facility sanctioned by USA BMX that regularly hosts racing events for riders of all ages. When you need a little speed in your day, the BMX track is the place to be. To learn more, visit www.ptcbmx.com.

Peachtree City’s own local brewery is a can’t miss destination. When a few local guys who loved good beer decided to brew their favorites and create a community hub, Line Creek Brewing was born. On top of the stellar craft beer offerings, Line Creek regularly features a rotating stable of food trucks and great live music. If you want to get a taste of the truly local flavors in Peachtree City, Line Creek Brewing Co. is the place to go. 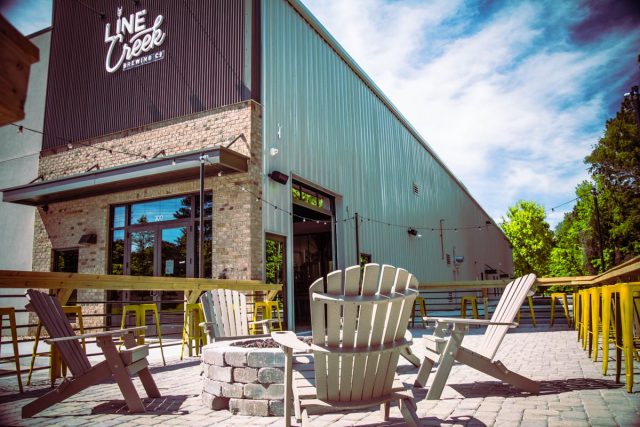 Every great town needs a great gathering place. In Peachtree City, Drake Field is that place. But it wasn’t always a field. The city’s first mayor Joel Cowan built a 3-room hotel for visitors on Lake Peachtree that operated until 1966. In 1971, town officials realized the city’s growth prompted the need for a doctor, so the hotel was converted into a medical office. In the early 1980s, the building was torn down and a field remained. The city eventually purchased the field from its owners in 2001 and began making improvements. Today it is considered one of the best passive parks in the state, complete with a pavilion and phenomenal lake access and views. Plan a day during your visit for a picnic, some rest and relaxation or a festival at Drake Field.

Head to the Peachtree City Market to find the freshest fruits, vegetables, and homemade fare. But that’s not all the market has. Pick up that perfect gift made by local craftspeople, jam to a little live music, and grab lunch from a local food truck. It’s all at the Peachtree City Market every Wednesday and Saturday from 9 a.m. to 1 p.m. Learn more, see a list of vendors and even some scrumptious recipes at www.peachtreecitymarket.com.

There are so many options in Peachtree City when you rent your golf cart, you’ll want to spend several days exploring the city and all it offers. If you bring your own cart, check out the city’s website for details to register your cart and be path ready. Learn more here www.peachtree-city.org/216/Paths-Golf-Carts.

The Peachtree City Trip Planner is an easy way to plan your trip to our beautiful city.

Please go to "Stay", "Shop" or "Dine" to add items to your itinerary.

Plan your trip now.
My itinerary is complete: